As a leading Japanese technology company serving countless industries across the globe, Soliton has pioneered IT security solutions for protecting company resources and data from external IT security threats, and recently delivered on the first mobile H265 HEVC solution for the Live Broadcasting market. Soliton continues to innovate in many markets, and our products continue to grow and change with a strong emphasis on research & development to serve an ever-changing world. 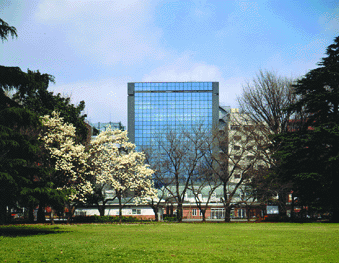 In 1979, the CEO, Nobuo Kamata*, PhD., founded the basis of Soliton Systems as his ambition was to reduce complexity in innovative technologies. Soliton Systems entered the network security market in 1995 and developed its first LAN encrypted products. Through strong investment in innovation, we continue to set new standards in performance, quality and reliability for our customers.

40 years of experience in IT Security and counting