Will There Be Live Video Streaming in Federal Police Cam Bill? 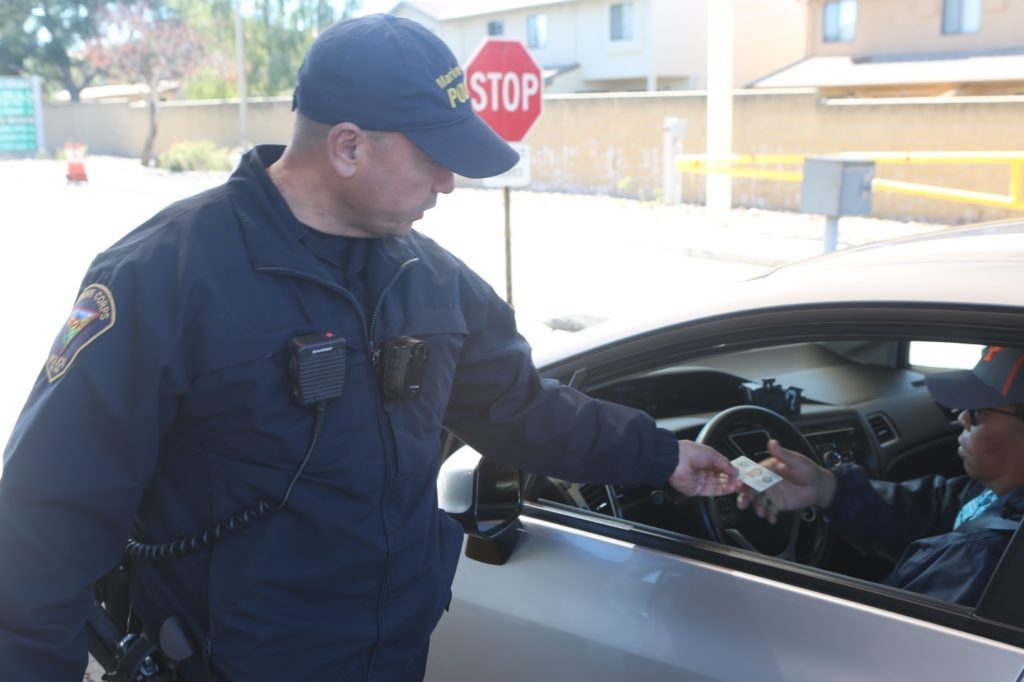 It seems evident now that the House of Representatives legislation on police reforms may include Federal Police Camera and Accountability Act of 2019, the debate is now open "will there be live video streaming in Federal Police Cam (FPC) Bill?" The FPC accountability act requires federal police officers to gear up with body cameras along with a dashboard camera mounted on the police vehicle. So far, there is not a mandated monitoring of those video feeds, only required storage.

Live video streaming could improve perception of police transparency and accountability. Using encoder technology, that’s used in teleoperations today and the future, would empower local and federal command centers. Live feeds would be joined to monitor escalating flashpoints in the streets, from a remote location. If an officer has live feed being monitored with direct commands coming from a command center, they may avoid, or minimize harm in police involved shootings.

The solution to include live video streaming from the police body cameras should be focused on complimenting the field officer's vision too. A second set of eyes at the local command center, with multiple officer viewpoints can help serve as an assistant in making more informed decisions by the police on the scene. In addition to this, often less experienced officers begin their career in the streets.  Sometimes when in the streets, the freshmen police officers have not developed enough communication and skill to prevent unnecessary incidents. With live video streaming system at a local police station, the experienced officers can see what's going on and advise the freshmen officers to achieve better civilian protection tasks.

How Would Live Feeds on Body Cams Work?

Considering the live stream, the solution seems feasible with the help of features such as buffering where the bodycam can record continuously and save the most recent 30 seconds so that once the officer hit "go live" button preceding 30 seconds of the live feed is also available. Storage of live footage can be handled by a cloud storage solution, like Soliton Systems Cloud View, which will also present the possibility of sharing the footage outside the police control room for instance to the district attorneys and other legal bodies.

To make this "go live" in the legislative world, policies need to be established dictating when to go live (when should an officer activate police cam), who has the access to live feeds (local, federal agencies, or both?), and how will live feeds get stored over time? With technology like Cloud View or VMS Plus, the technical architecture for a system would be based locally, and configure access for state and federal agencies. Imagine with AI & facial recognition, how automatic triggers can launch investigative feedback, identification, threat analysis such as an opening of the door of the car. The triggers could begin the body cam as a siren goes on, helping analyze multiple data points for the officer to be informed on the scene.

No matter how the technology is utilized, at minimum, live video streaming in the new federal police cam bill will cast light on the dark and grey zones of police operations.

Soliton Systems Is The Technology Partner

We specialize in low latency live video streaming technology, empowered by our proprietary RASCOW algorithm. Our products are among the most trusted by IT professionals, our technology also features GPS location of transmitters during live streams and stores this data along with the recorded streams. If interested in learning how Soliton Systems can empower your need, contact us and let’s imagine the future, together.