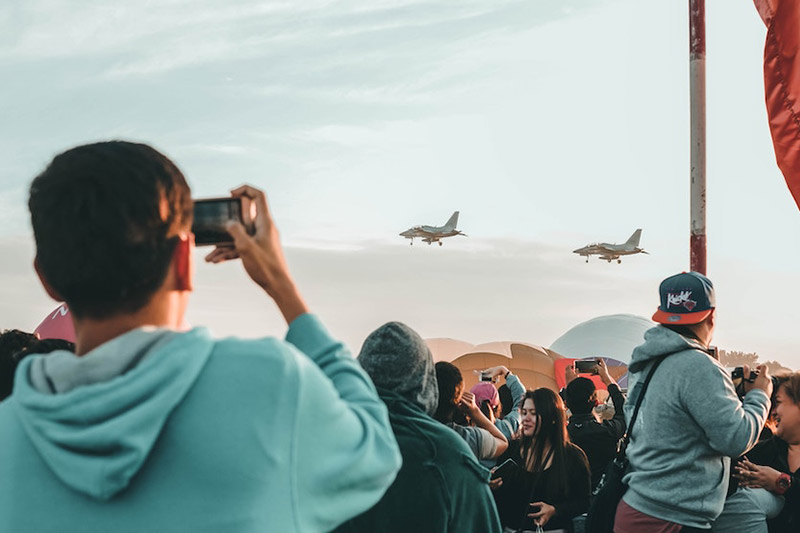 Be the first to deliver the news. Stream your live reports directly from breaking news scenes simply and quickly. Do live interviews with people at the scene and broadcast it directly to the control room. Broadcast live from global events around the world.

How do I livestream news for mobile news gathering?

From the major news broadcasters to the one-man news team with his own internet connection, each wants to be the first with the news and have the latest and most compelling video content./p>

Traditional broadcasters would send out a “news-car” or OB Truck complete with a satellite dish for live streaming news as it unfolds. But this is both expensive and not particularly adaptable. Many news journalists are now using their smart phones to provide live feed news over the standard 3G/4G network as oppose to satellite news gathering. Though the quality may not be as good, it is still considered good enough in 720p formats and the ease of capturing news has never been more simple. 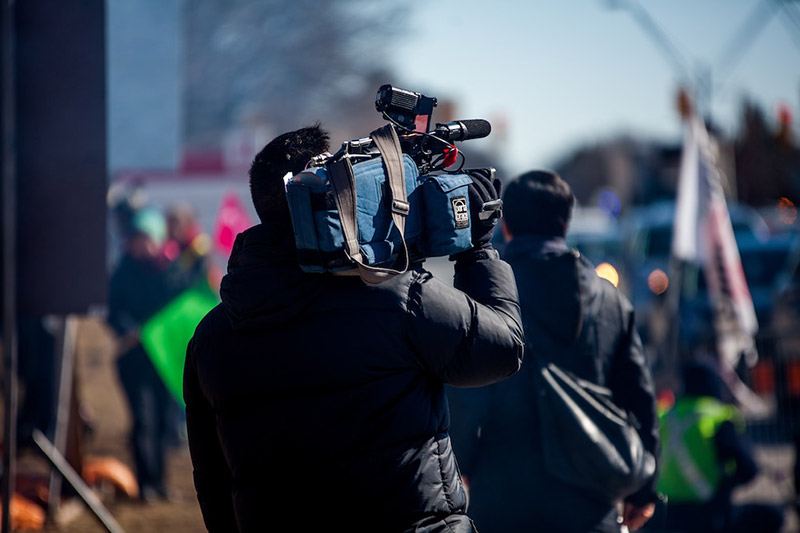 Video streaming is quite bandwidth intensive and it was always difficult to stream and broadcast live events over the cellular network with 3G live streaming or 4G (LTE) live streaming techniques without good compression and good signal strength. Currently H.264 is widely adopted as an encoding (compression) standard, but H.265, also known as HEVC, is coming of age.

« Previous Use Case
Next Use Case » 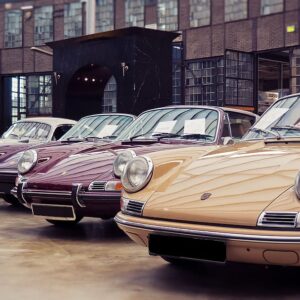 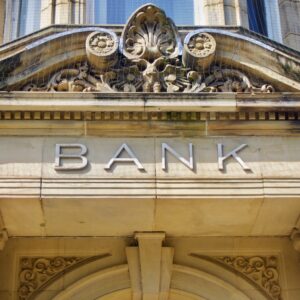 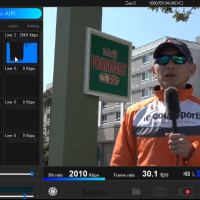